Last September there was the sixteenth Italian Congress of Ornithology. Medraptors was present with two posters that can be downloaded from the link below. The first showed the results of a research on raptors wintering in Basilicata (Southern Italy) and the other one reported information on migrating raptors on Mount Olympus (Northern Greece). Both are in press on the volume of conference proceedings.

November 2011. Populations of migratory species can be affected by events occurring in distant and different parts of the world, and a bulk of studies suggest that long-distance migratory birds are declining at a faster rate than other species. Unfortunately, our knowledge of the ecology of migratory birds has been constrained by the difficulties in tracking individuals across seasons.

Satellite tracking advances
Nevertheless, advances in the miniaturization of satellite tracking devices are now making it possible to determine the connections between the different seasonal grounds of birds in a way unimaginable few years ago. Moreover, the availability of fine-scale digitalized land use and climate maps obtained through remote sensing allow biologists to analyze the habitat preferences of those birds and model their distribution.


Eleonora's falcon, Montagu's harrier and Egyptian vulture
The research group of the Estacion Biologica Terra Natura (University of Alicante, Spain) recently published the first papers dealing with habitat use of European satellite-tracked raptors wintering in Africa: the species involved are the Eleonora's falcon, that spent the winter in Madagascar, and the Montagu's harrier and the Egyptian vulture in the Sahel (West Africa).


Montagu's harrier
Montagu's harriers occupied a large region encompassing a total of eight countries. The most preferred habitats were croplands and grasslands. Protected areas only covered a small proportion of the overall wintering grounds of tracked harriers and the most suitable areas for the species in Western-Central Sahel. Increasing the extent of preferred natural habitats within protected areas should benefit the conservation of this and probably other insect-eating raptors. Conservation actions in the region should therefore be mostly focused on improving land use planning and management outside protected areas, specially enhancing agricultural practices to make biodiversity conservation compatible with poverty alleviation.

Egyptian vultures
Similar results were also recorded for the Egyptian vultures. The species winters in the transitional Sahelian eco-region which is composed of a mosaic of semi-arid grasslands, savannas, steppes, and thorn scrublands where traditional semi-nomad shepherds raise livestock in a system of transhumance, which is taken advantage of by Egyptian Vultures. Similarly to Montagu's harriers, these areas are located in southern Mauritania, along the Senegal border and in Central Sahel region.

Site fidelity
In all the three species, the individuals showed a high degree of site fidelity, occupying roughly the same areas in consecutive years. These data, coupled with other ongoing studies, will facilitate the conservation of these European long-distance migratory species also outside of their breeding range.
Posted by medraptors at 3:34 PM No comments:

A Peregrine Falcon from tundra to Apulia

Here following a nice picture (by Matteo Caldarella) of a beautiful, and unusual, young female of Peregrine Falcon of the calidus subspecies. This bird was recovered with a slight fracture and happily released the past spring in Apulia (Southern Italy).
To read more (in italian) click here. 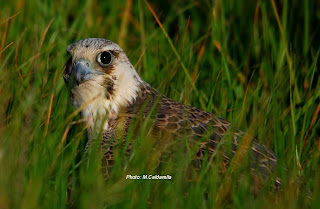 Posted by medraptors at 11:54 PM No comments:

HOW and WHY juvenile Short-toed eagles born in Italy reach Africa migrating through Spain and not just heading to the South? The answers are in this new paper published by the Journal of Avian Biology (click on the link to download the paper) : 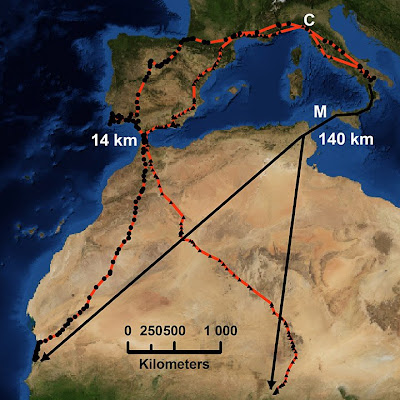 Posted by medraptors at 9:48 AM No comments: 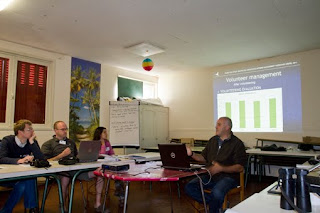 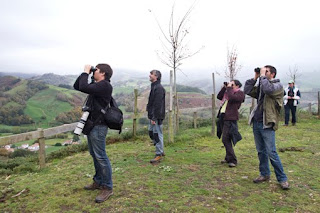 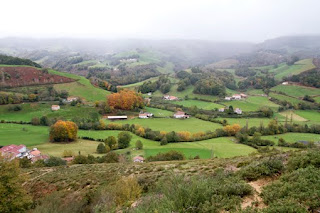 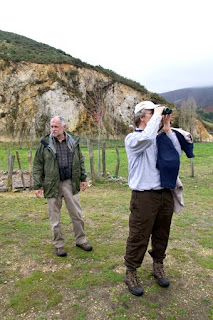 Posted by medraptors at 8:31 PM No comments: