This stunning sequence was taken by Juan Ramirez some weeks ago at the Strait of Gibraltar. Despite the Strait is only 14 km wide at its narrowest point, the largest raptors find serious difficulties to use flapping flight to overcome it. During the flight across the Strait it is not rare that some vultures or eagles died in the attempt of crossing the Strait. This time a Griffon Vulture fell into the sea but he was not discouraged and he reached the coast "swimming"!  The bird survived and when it dried up it flew away showing an amazing case of how any individuals fight for its survival. 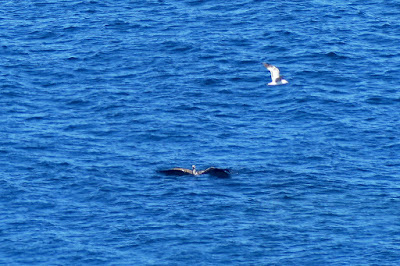 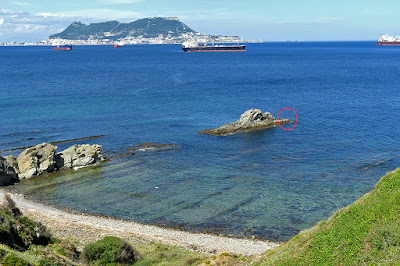 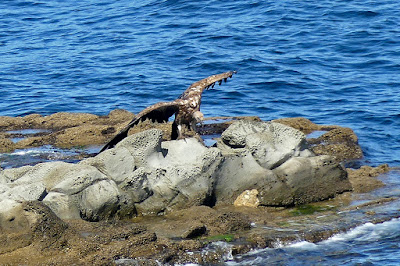 Posted by medraptors at 10:48 AM No comments:

The Kite and the Jay

This video shows an adult Black Kite defending its nest from a jay. The video was taken two days ago by Jean-Philippe Audinet in the Natural Reserve of Decima Malafede that hosts a population of about 11 pairs of Black Kites. Unfortunately the population of this species in central Italy is declining probably because of a lack of resources.

Posted by medraptors at 2:04 PM No comments:

Raptor evening at the Science Museum of Trento

Posted by medraptors at 5:15 PM No comments: