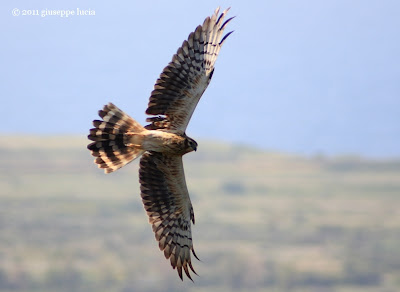 Posted by medraptors at 12:48 PM No comments:

Antikythira Bird Observatory run by the Hellenic Ornithological Society (the Greek partner of BirdLife) is organizing a bird ringing campaign (supervised by the Hellenic Bird Ringing Center) and a raptor migration monitoring campaign. Both monitoring campaigns will run from March 25th up to May 25th 2012 on Antikythira Island (Southern Greece).
We are seeking ringers and observers to join us as volunteers, to help us carry out the two campaigns.
Information on the accommodation provided, the volunteers’ tasks, how to get there, and other frequently asked questions can be found here: www.ornithologiki.gr
To see our papers concerning raptor migration in Antikythira click here: Medraptors - papers
For more information please get in contact with Christos Barboutis (barboutischr[at]gmail.com). 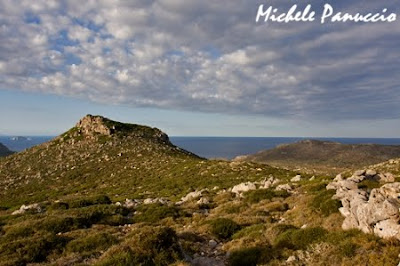 Posted by medraptors at 2:02 PM No comments: