Our friends Nicoletta Dominicis and Giorgio Busacchi have sent us pictures of two beautiful birds of prey that they have photographed in Kenya. Here below a Secretary Bird in the Savanna and a Tawny Eagle. 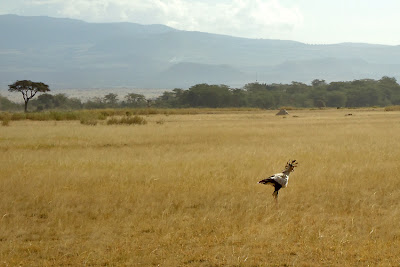 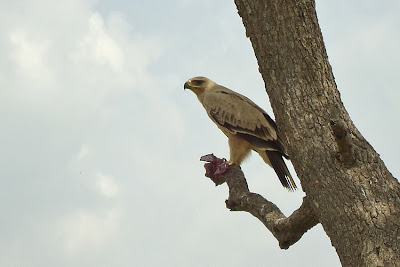 Posted by medraptors at 4:46 PM No comments:

A new paper on raptor migration in the Sahara desert has been published in PLoS ONE. It deals with species such as Osprey, Marsh harrier, Egyptian vulture and Short-toed eagle and highlights the importance of wind conditions to increase flight speed during the crossing of this ecological barrier.
To read the paper click on the link below: 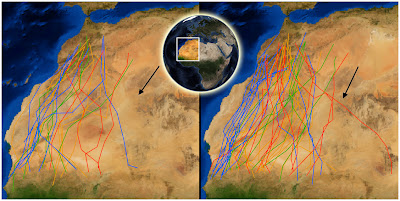 Posted by medraptors at 11:16 AM No comments: 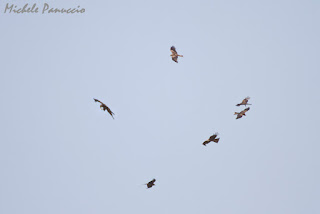 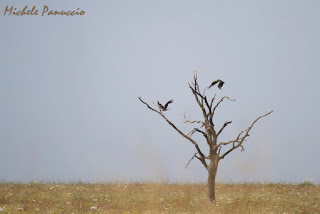 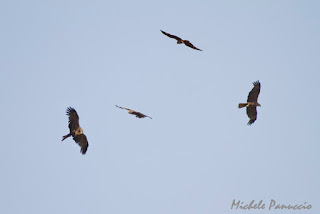 Posted by medraptors at 10:34 AM No comments: