This week Alberto Pastorino graduated at the University of Pavia. He made a Master thesis analysing individual differences in flight performances of Honey Buzzards migrating in southern Italy. Radar measurements were made on raptors flying singly and in flocks, and for each flock were tracked more individuals. The amazing results showed that faster speed is reached by individuals flying in flocks rather than alone and that there are significative differences among individuals of the same flock. 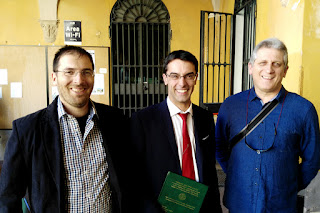 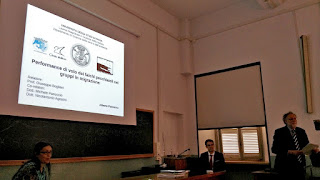