Some days ago Massimo Sotto discussed his Master thesis at the University of Pavia. This thesis has been realized among the research activities of MEDRAPTORS. In particular, Massimo studied the wintering ecology of the Common Buzzard in northern Italy. Two study areas were compared, the Padana Valley and hilly and mountain territories of northern Apennines. The results of his research showed that the Common Buzzard mostly winters on flat areas and in particular on rice fields. In addition  Kestrels, Hen Harriers, Sparrowhawks and Peregrine Falcons were the other species of raptors recorded but in small numbers. 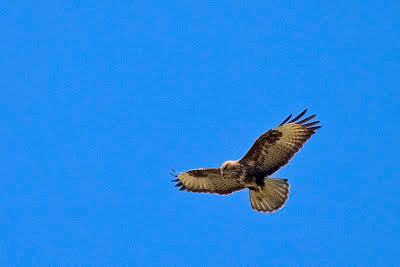 Posted by medraptors at 7:05 PM